A well-respected in his field is retiring from one industry and transitioning towards something new. His announcement came as a shock to colleagues, friends, and family. His work, research, and overall mentorship impacted diverse groups of people throughout the city and around the globe. But his decision isn’t something that started when his news was made public. It was an idea that began months before it ever became official. 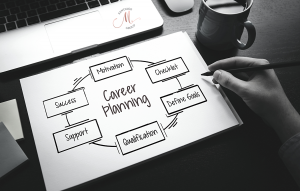 Here are a few steps he took that may help you consider your own career transition. 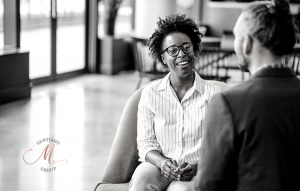 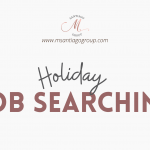 A Guide to Searching for a New Job During the HolidaysEmployment, Networking, Resume Tips